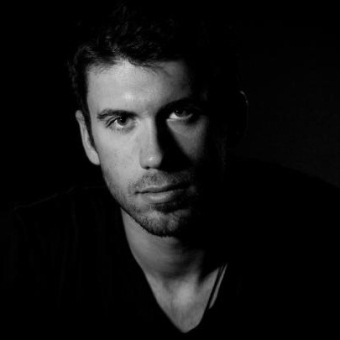 Jim Aikman is an award-winning filmmaker and commercial director living in Portland, Oregon. He specializes in outdoor adventure films, character driven documentaries, commercial video and narrative shorts. His work has taken him around the world, from the high mountains of the Himalaya to the crevasses of Alaska, creating content for brands like National Geographic, The North Face and REI. With degrees in Film and English literature from the University of Michigan, Jim has cultivated an interest in narrative theory and history to craft thoughtful, authentic stories about real characters. As comfortable behind a camera as he is in the editing bay, Jim’s main priorities are integrity and entertainment. Jim directed and edited “Jeff Lowe’s Metanoia,” a feature film that has enjoyed a successful tour in the global film festival circuit.

Gather ye rosebuds while ye may…